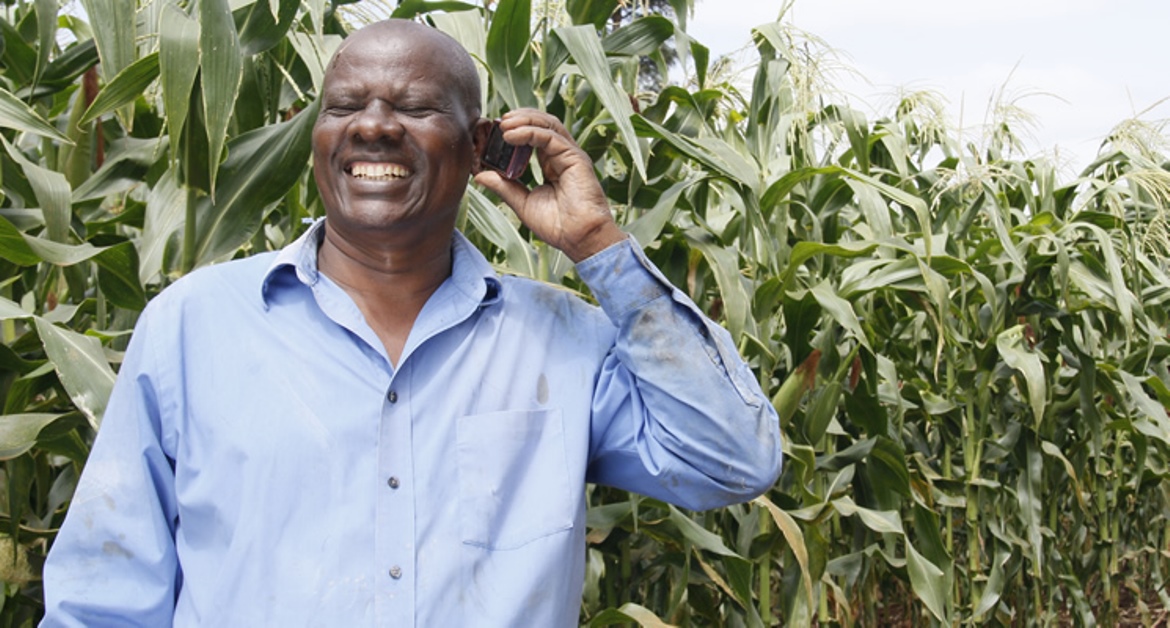 United States Agency for International Development has funded FCI, Farm Concern International to commercialize 25,940 smallholder farmers to realize sales amounting to USD 44 Million in partnerships with 50 buyers in Kenya within a period of 23 months.

FCI, through USAID funding implemented the E-warehouse project that addresses the challenges of marketing cereals and pulses in Tigania East and West in Eastern Kenya. The project focused on cereals and pulses (maize, beans, pigeon peas, cow peas, green grams and dolichos). 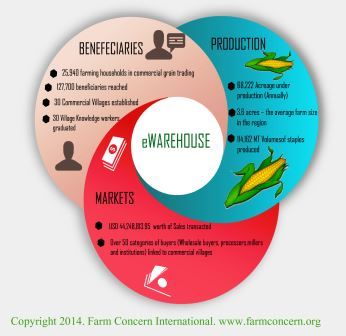 FCI worked alongside the Grameen Foundation, training their field team in the use of the mobile technology.

This project operated within FCI’s existing network of Commercial Villages (CVs) and Commercial Producer Groups (CPGs). It leveraged on FCI’s experience in organizing and developing farmers' capacity, providing hands-on support in post-harvest handling and storage, and linking them to markets.

The project worked with 25,940 households and sought to address market gaps by developing an integrated and mobile-enabled innovative financing and grain banking system to help households store and manage their crops.

Over 4,874 smallholder farmers in Meru trained on principles of commercial village model

Village Knowledge Workers (VKWs) played a critical role in developing the capacity of smallholder farmers to commercialize grains in the project area. In order to ensure VKWs are effective in the delivery of the extension services to the commercial villages and neighboring villages, FCI staff offered one-on-one onsite technology support to the VKWs.  A total of 84 field visits to VKWs were conducted.

The onsite technology support enhanced effective and efficient delivery of agricultural extension services to farmers in the project area.  This is one of the Farm Concern International (FCI) mandate to support smallholder commercialization through systematic strengthening of the commercial villages to inclusively produce and market their grains collectively through the commercial village... Read more

The beneficiaries of the E-warehouse intervention have been trained on the importance of holding on to their grains and taking collective action through Commercial Villages as a means of overcoming the marketing challenges that have existed for years. Applying the multi-disciplinary approach to development, FCI has facilitated market linkages to farmers who have stored their produce for selling at a future time when prices were higher.

All the key players within the value chain can now attest that business with farmers in the Commercial Villages is more efficient and promising than before. In addition, traders are able to amass volumes from the collective stores within a few hours thus saving on transport, time and other transactions cost while the financial intermediaries rests assured that money given to farmers would be paid in due time. Read More 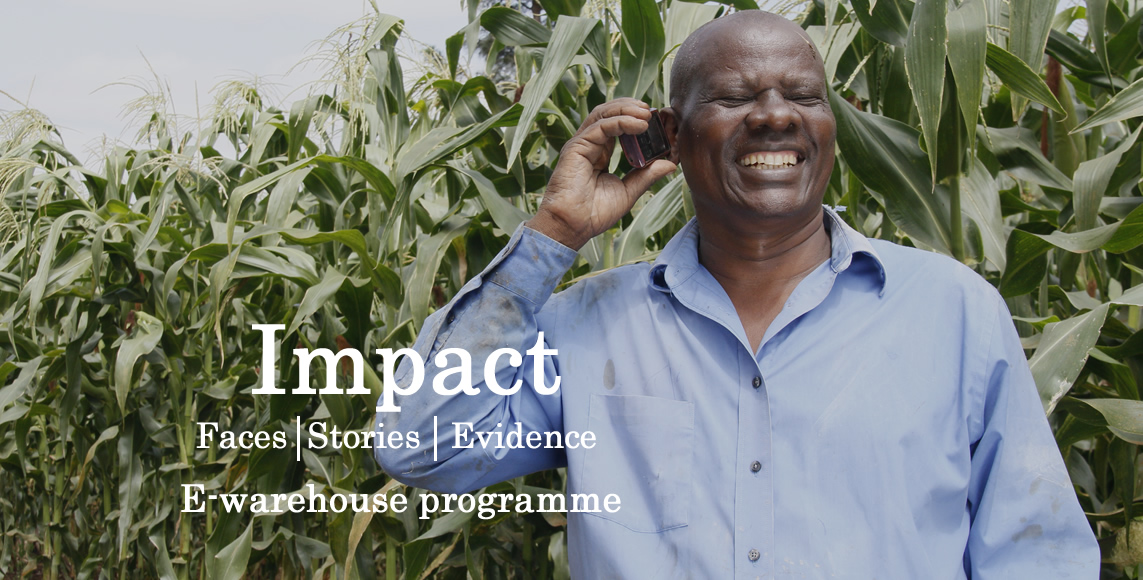 Joseph hails from Nchooro Village, Tigania, which was infamous for the tragic St Kizito Secondary School where a mass rape occurred, leaving the villagers devastated. The villagers have since recovered and are moving on with their lives and learning proper ways to grow their crops. After spending time with Joseph, his passion for what he does is evident. He seamlessly explains the various topics involved in training other farmers. He perfectly fits his role as a Village Knowledge Worker (VKW), and is full of appreciation for the E-warehouse programme... Read More.

Following the intervention of the E-warehouse programme in Meru county, Martha Gatura no longer has to be concerned about the vermin that often attacked her grains. Farmers have often been frustrated by post harvest losses they encounter due to poor post harvest handling, especially storage. It was with some of these challenges in mind that the E-warehouse programme was started. Martha walks around her Dolichos (Njahi) farm, carefully picking them and putting them in the shawl wrapped around her waist... Read More

From harvesting 10 bags of maize to 40 bags: The story of Lucy Kaari

When Lucy Kaari of Makandi Commercial Village, Meru, joined the e-warehouse program and adopted proper agronomic practices on her maize farm, the results were evident in the subsequent season. She used to harvest 10 bags of maize on her 2 acres of land but now harvests 40 bags in the same piece of land. “Farm Concern has helped us so much,” Lucy beams, as she stands on her two-acre maize farm... Read More