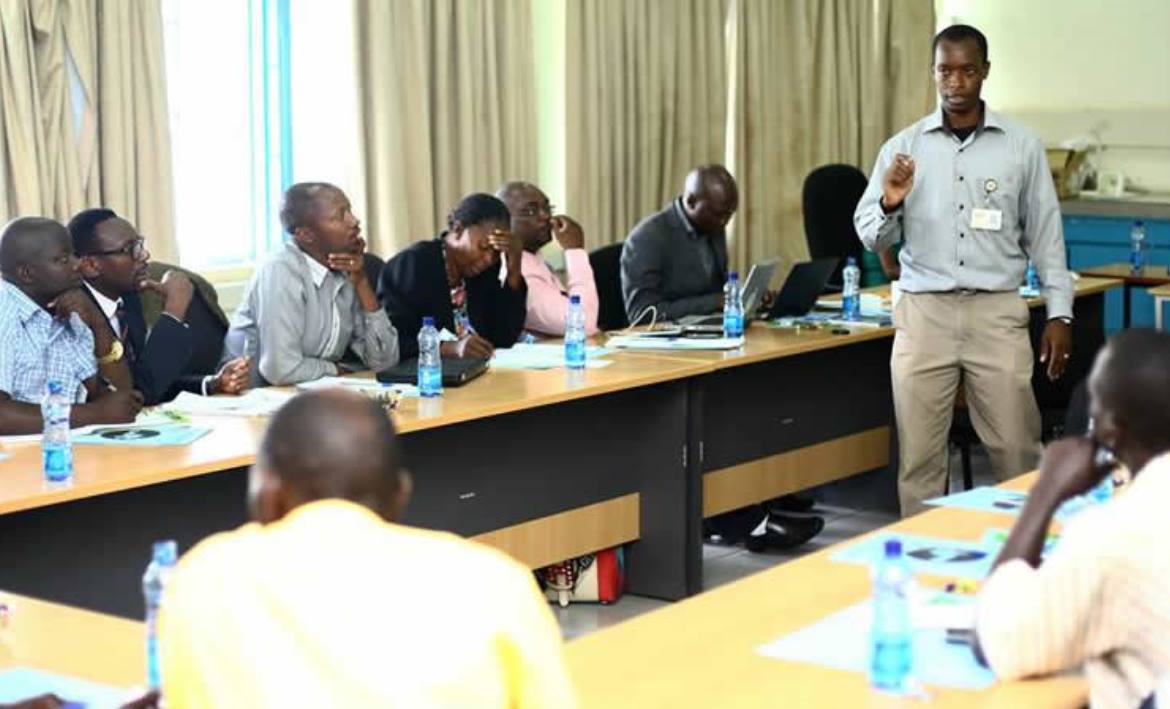 Globally, 60% of total cassava production is for food; the rest is used for other industrial applications and other uses.

Further, cassava has been adopted as a commercial crop in Asia and Latin America, however in Sub-Saharan, the largest producer of cassava in the world, cassava is still deemed as a poor man’s crop produced by small holder farmers and not by large scale commercial farmers (FAOSTAT, 2013).

This has presented an opportunity for the Sub-Saharan smallholder farmers to pioneer the commercialization of the cassava value chain. However, increasingly globalized and liberalized agri-food markets are dominated by supermarkets, distributors, processors, and agro-exporters that are introducing and expanding food safety and quality standards that many smallholders are unable to meet. This is largely contributed to by the lack or limited knowledge of specific and strict quality standards and logistics specifications that these dominant markets demand for (IFPRI, 2013).

To bridge this gap, Farm Concern International (FCI) facilitated a regional capacity building training of small and medium agro-enterprises (SMAEs) that drew participants from 5 COMESA countries. The training focused on sensitizing the SMAEs representatives on the industrial potential of cassava and the need to observe quality standards in cassava farming and processing to enhance market access and increase income.

Quality standards however voluntary are vital in ensuring food safety and preservation of animal and human life. In cassava for instance, the presence of high cyanide levels can result to ill health and fatal death to the consumer.

Through the training, it was noted that SMAEs from all the represented COMESA countries (Burundi, Kenya, Malawi, Seychelles and Zambia) did not observe any quality standards specifications even at their country level. A standards expert from the Kenya Bureau of Standards (KEBS), who was also present in the training, suggested that this could be due to their lack of participation in formal markets despite possessing unique products with great market potential such as “crackie” from Kenya and “gari” that is produced in all the represented countries.

It was also noted that, most of the national standards designed best fit large companies with regards to the cost of adherence. However, the good news is, standards are not cast on stone! SMAEs have an opportunity of drawing a standard that befits their industry segment and lobby the responsible body for consideration. Of interest is the on-going drafting of the African Standards on Cassava, projected to be published by December 2015.

Even though standards are not compulsory, their adherence has the potential to ease market penetration, especially for the Sub-Saharan smallholder cassava farmer who by all means is advantaged in pioneering the commercialization of the cassava value chain.